Eva la Cour is a Danish visual artist educated from the Jutland Academy of Fine Arts (2010), also trained as a media and visual anthropologist (Freie Universität in Berlin, 2012), currently finishing a practice based artistic PhD research at the unit for film, photography and literature, at HDK-Valand, Gothenburg University, SE.

La Cour works with time-based and spatial forms of montage that alternately use analog film, video, text and display aesthetic elements, her works, exhibitions and performative demonstrations are often the effects of lengthy and multifaceted investigative processes: in the archives of the National Museum of Denmark, at a research station in Greenland or among taxi drivers on Svalbard. Out of an interest in geopolitical problems with the limitations of representational discourses, la Cour explores in her works and collaborations with others, the relationship between thinking and image, social process and archive, authenticity and authority.

Over the past ten years, la Cour has exhibited internationally in parallel with her consistent writing practice, and role as an organiser. 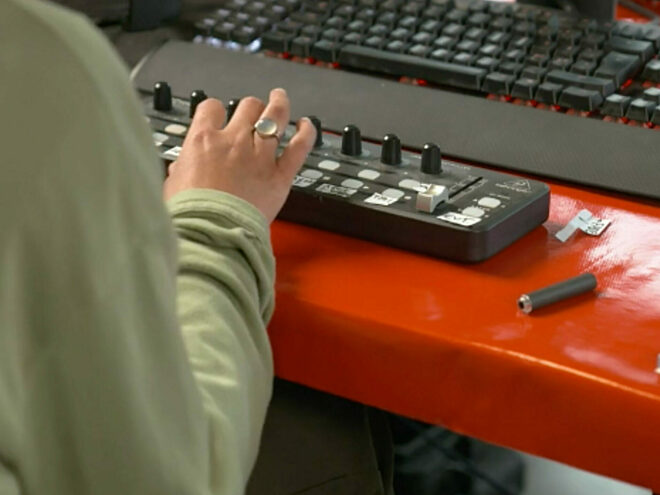 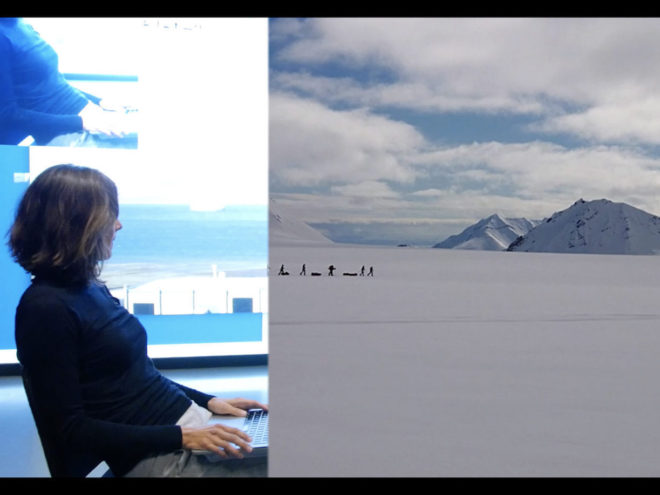