Kurt Vandendriessche (1975) is an actor, dancer, performer and scenographer.

He worked for television, the film industry and as an independent stage artist, both as a freelance performer, and in creating work through collaboration.

Together with Charlotte Vanden Eynde he created MAP ME, an intimistic evocation of the cycle of life, which won the choreography award of the SACD and toured extensively through Europe and the United States. With Dolores Bouckaert he conceived several performances and installations, as well as providing the video- and light design and dramaturgical support for her latest piece GALOP. For several productions he joined Troubleyn, the company of Jan Fabre, playing the role of Prometheus in PROMETHEUS: Landscape II a.o. Furthermore, he has worked with Jan Decorte, Emio Greco, and so on. In 2012 he played one of the lead parts in WELCOME HOME, Tom Heene’s debut movie, which was selected for the International Film Festival of Venice. Throughout his career he did puppetry, street theatre, experimental video design and has an overall experience in many fields of the arts, led by a desire to fuse and be influenced by a broad experiential domain.

He invited Sibran Sampers and Jürgen de Blonde in 2017 to join him in a project entitled THE BODY ELECTRIC (referencing Walt Whitman’s I sing the body electric).

The initiative was an attempt to resource his personal experiences both as a spectator, as in being on stage, in need of reduction of context and meaning. Perhaps as a way of liberating the mind from imposing paradigms in order to experiment with shape, matter and definition as the standards of a universal connectedness. Since then they have presented performative happenings, non-voiced audiovisual sensory experiences, that aimed to share the perception of basic phenomenologies, initially starting from simple principles of molecular cooking, later developing to a macro-/microscopic form of land art. 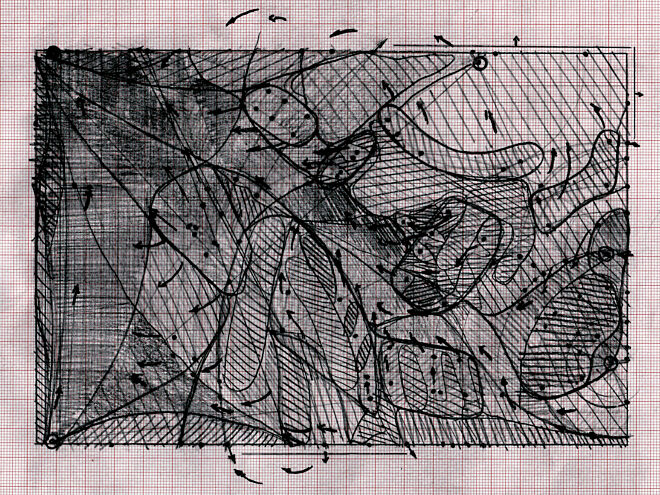