Ine Claes (1984, Belgium) is a choreographer and voice artist. After her studies at the Amsterdam School of the Arts she worked on multi and transdisciplinary projects with visual artists, choreographers and composers such as Tomas Israel, Liesbeth Marit, Sara Claes, Koen Moerenhout, Marion Lévy, Jerzy Bielski, Aloun Marchal and many others. From 2013 to 2018 she was artistic director, choreographer and performer at Ballets Confidentiels, the dance and music company she founded with Johanne Saunier. She has created 17 different works for the unconventional scene in collaboration with Georges Aperghis, Martin Crimp, Joâo Lobo, BC Manjunath, Quatuor Tana, Pak Yan Lau and others. With Ballets Confidentiels she has performed at BOZAR, Maison de la Danse in Lyon, Paris Quartier d'été, Handelsbeurs and Odegand.

In 2017 she created the solo I choke, You choke, let's All choke together for the music festival Ecouter pour l'Instant, in which she laid the foundation for her current research into the relationship between voice, movement and space and began composing voice compositions herself. In 2019 she created the duet Dialogues with a View - Soup for Breakfast, in collaboration with Maja Jantar, a project with video and live voice. Also in 2019 she created with Mathieu Calleja and Juan Parra Cancino the sound installation DIVE, which premiered on M-idzomer in Museum M (Leuven).

In 2019 and 2020 she worked in residency at Vooruit Arts Centre, CC De Ploter, Netwerk Aalst, De Bijloke, C-Takt, GC De Maalbeek, workspace brussels, Walpurgis / deFENIKS, Cas-co/30CC and Akropoditi Dance Center. In 2019 she also received a development-oriented grant from the Flemish Community for her research into vocal voice composition and the links between her work and Japanese theatre. 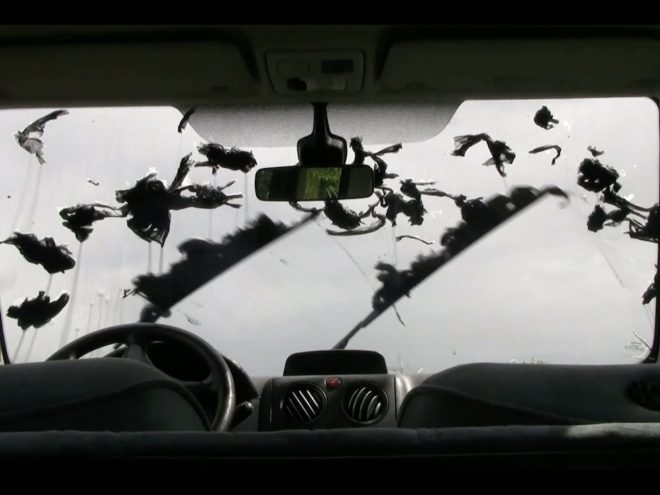