Yann Leguay lives and works in Brussels. He focuses on the notions of dematerialization, the use of interfaces and everything about the materiality of memory. In his sound practice he was defined as a 'media saboteur' by the Consumer Waste label, seeking to fold the sound materiality in on itself using basic means in the form of objects, videos and performances. He has presented his work in many places and festivals all around Europe and further such as Kunstenfestivaldesarts, Club Transmediale, Centre Pompidou, Ex-Teresa Arte Actual.

Since 2007, he is also producing installations, sculptures and editions that integrate a critical approach to the meaning of the technological evolution.

In concerts he pushes the boundaries of accepted norms of audio behavior, using uncommon machineries for the playback of audio media: opened hard-drives as turntables, an angle grinder as a microphone, the sound of the electricity and so on… His records release activity is equally unusual, releasing readable silkscreen records, a 7” single without a central hole, or a record composed from recordings of vinyl being scratched by scalpel. His Phonotopy label proposes a conceptual approach to recording media and he curates the DRIFT series on the Artkillart label.

He is also involved in different collective projects as sound and music curator, and participates to graphical designs for books and revues. 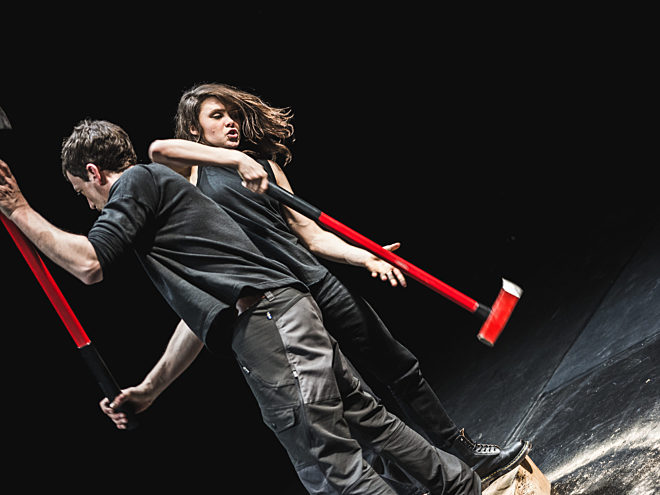