At the end of 2012 Oshin Albrecht and Melissa Mabesoone founded the collective buren. Their work consists of performances, videos, texts, photos and installations. They navigate through themes as femininity, community, domesticity, sexuality, labour, popmusic and neoliberal fantasies. They made their first film Parkways during the Bijlm-Air residency in Amsterdam, did a postgraduate at HISK and published Confusion of Tongues with Posture Editions. In May 2019 a 3-day program took place in Vooruit that focused on the different aspects of their practice. Their work is shown in both visual arts and theatre contexts such as STUK, Vooruit, Pukkelpop, de Brakke Grond, Netwerk Aalst, Galery Am Polylog, Z33, Gouvernement, Buda, Beursschouwburg, Casco, Tatjana Pieters, Veem House for Performance and Theater aan Zee.

After an introduction in philosophy at the University of Ghent, Melissa Mabesoone studied visual arts at KASK in Ghent. She worked for Kunstverein Amsterdam and performed for Davis Freeman, Assaf Gruber and Dora Garcia and Peter Aers. In 2019 and 2020 she is acting in Anatomie van pijn by Lies Pauwels & NTGent.

Oshin Albrecht studied visual arts at Luca in Ghent and was researcher at a.pass in Brussels. She has exhibited and/or performed her work a.o. at Z33, Scheldapen, Ciap, Viru Hotel. During 2019 she was co-programmer for Young Work at Theater aan Zee and has co-created SUN-SET, a performance by Ezra Veldhuis and Bosse Provoost at Toneelhuis. 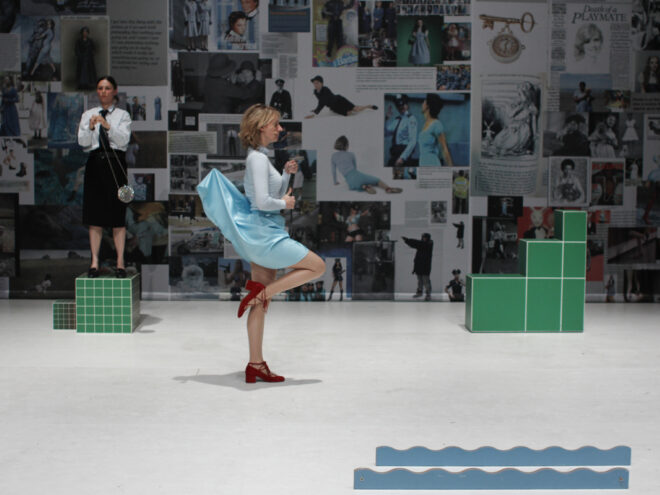 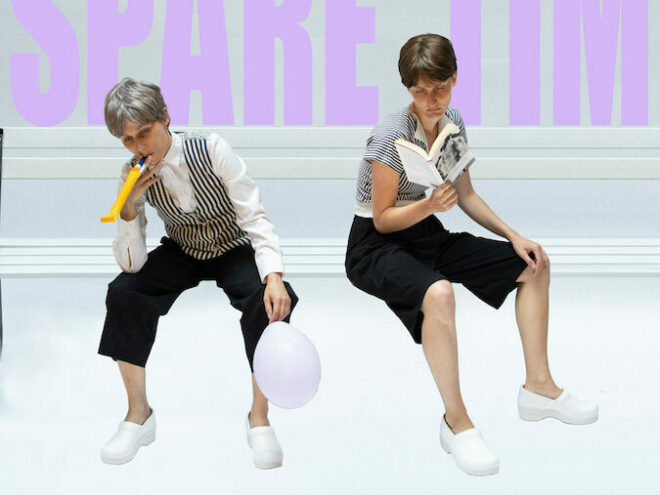