Francesca Lazzeri (Italy, 1991) is an Amsterdam-based performance artist, graduated in 2016 at the Academy of Theatre and Dance in Amsterdam (2012-2016 Bachelor Mime).

She is active as a theatre maker, dramaturg, physical performer and adviser at the Amsterdam School of the Arts. From 2015 to 2019 she was part of the performance collective Wild Vlees and has been creating and performing works in the Netherlands and abroad, thanks to the support of Dutch partners Frascati Productie, Theaterfestival Boulevard, Festival Cement, Plan Talentontwikkeling Brabant, Het Huis Utrecht, Schweigman&, Theater Rotterdam and the Dutch Performing Arts Fund (2017-19 nieuwemakersregeling).

Francesca’s work fluctuates on the border of visual and performance art. She works conceptually, her starting point often being related to a social or political issue affecting her surroundings, which she tries to understand and analyse. In her performances she translates thoughts and questions into strictly chosen images and situations, where the performers are either physically challenged or they are the facilitators of a certain action. Her signature is direct and uncompromising.

Wild Vlees’ projects When Everything is Human, The human Is an Entirely Different Thing (nominated in 2016 for the BNG New Theatermaker Prize), An Incomplete Life and Dear Friend, Wolves Have Always Eaten Sheep, are currently touring in the Netherlands and abroad.

Wild Vlees was nominated in 2018 for the audience prize of Brabant Cultuur. 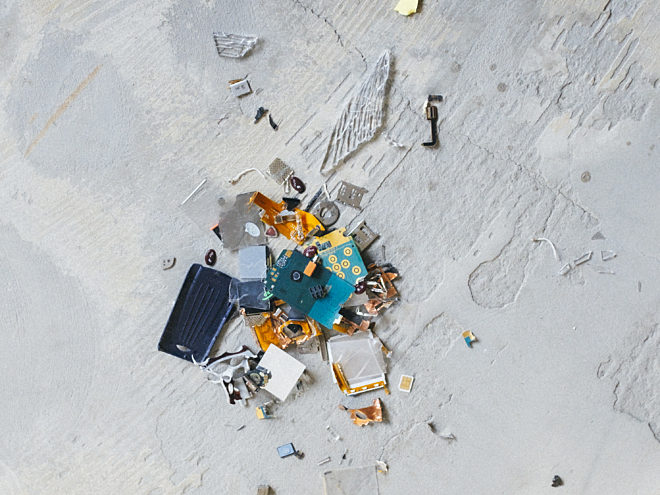 my shadow used to have a density