Ehsan Hemat (Iran, 1980) is a Brussels-based choreographer, performer and theater maker. Dance on glasses by Amir Reza Koohestani marks the beginning of his dancing career in 2000.

The Hole (short dance movie 2021) is a collective creation in which Ehsan was a part of and was awarded for the best experimental short film from the Short Encounters International Film Festival.
He joined Moussem as resident maker in 2021 and is developing two projects in a co-labo residency;A self choreographed solo and a group piece, where he will be collaborating with four Iranian theater artists including his uncle. 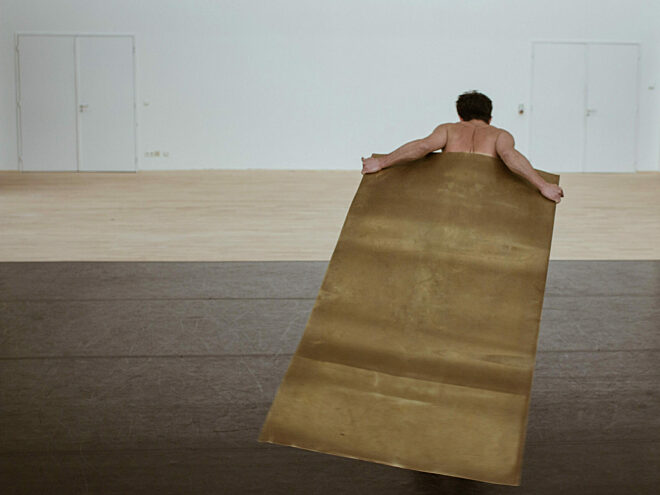 Everything brings us back to the body

I Put a Spell on You