Mooni Van Tichel is a dancer, performer and maker based in Brussels. Discovering dance through hiphop and breaking has shaped her interests and ways relating to movement. She later came across contemporary dance, which eventually led her to studies at P.A.R.T.S. (Training Cycle ’16-’19, STUDIOS ’19-’21). Currently, she has resumed her original dance training to continue developing herself as a dancer, she performs for other artists and creates her own work.

In making work, Mooni looks for reasons to move through restrictive tasks or frameworks, in order to reach a high specificity in movement and in quality. Starting from physicality, she then allows other images and ideas to seep in and inform those practises. Complexity and high intensity, as well as the specific relation of the performer to her (female) body, are currently important to her.

In 2021, she received the De Troffel grant for her solo Deep Nyx, to help the further development of her work. She has since performed this solo in Amsterdam Fringe Festival, Festival Cement and Moving Futures.

She is currently engaged in PARADE by Stanley Ollivier, The Honey House by Nathan Ooms and Tragédie, new edit by Olivier Dubois.

During this year, she will collaborate with Antoine Dupuy-Larbre, working in a retirement home in Brussels as a part of Le Projet GEO. She will also work on Prey, a new creation by Kris Verdonck. 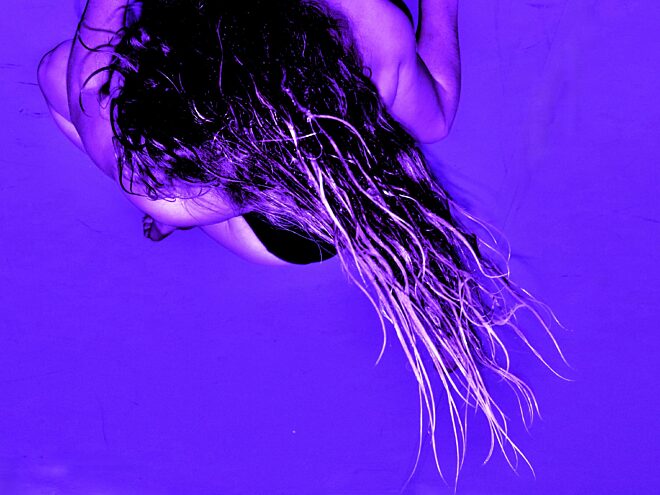 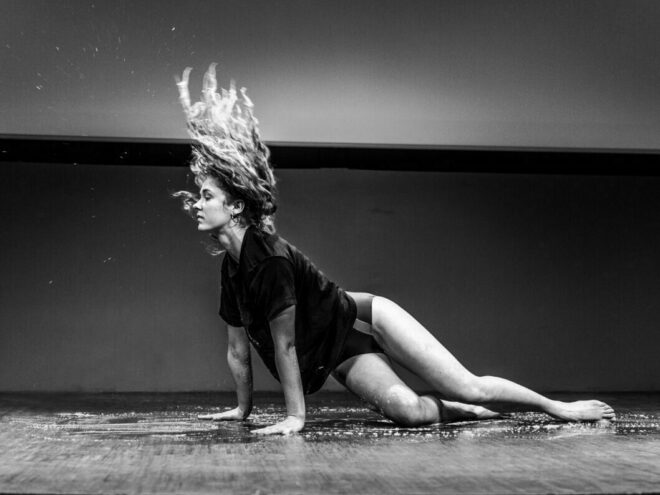